Issued in 2008, Kabaret is the eighth full-length record by European pop superstar Patricia Kaas, 20 years into a very successful career. The double album appeared full five years after her previous record, and was an attempt to stylistically reinvent Kaas' career -- it was a throwback to the age of the Weimar Republic, Berlin decadence, and such popular iconic performers of the time as Greta Garbo and Martha Graham. Kabaret was certified gold in France and Russia, and Patricia Kaas followed it with a massive 170-date tour, which was claimed to be the first tour by an international pop superstar to include 28 dates in cities of Russia. In 2009 Patricia Kaas also performed one of the songs from the record representing France at the annual Eurovision Song Contest. She came in eighth. 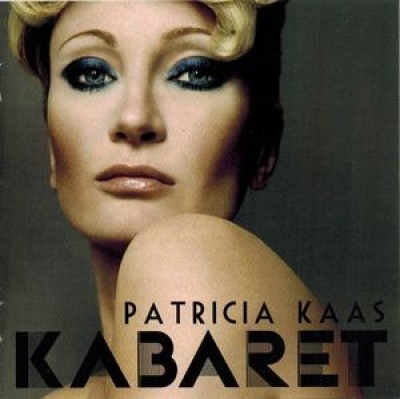