Baritone Nathan Gunn has assembled an attractive collection of love songs from a wide variety of writers ranging from Billy Joel to Tom Waits to Hanns Eisler and Sting. Gunn's easy charm and warmth make him perfectly suited to this repertoire, which he sings with a naturalness that's not always in evidence when classically trained singers make crossover albums. His full, rich voice, which can sound both athletic and tender, and his unforced humor make it clear that Gunn could have had a career in musicals if he hadn't chosen opera. The orchestrations, mostly by David Cullen, effectively emphasize the popular element of these songs, avoiding the overblown symphonic treatments that can easily sink crossover efforts like this. Kristin Chenoweth joins Gunn for a charming duet by John Bucchino. Gene Scheer (also the librettist for Tobias Picker's An American Tragedy, in which Gunn starred at the Met), and Ben Moore are the most generously represented songwriters, each with three traditionally romantic selections. The album is fully successful in its own terms, but it leaves the listener eager to hear Gunn in the operatic repertoire for which he's justly renowned -- for an artist of his stature, Gunn is sadly underrepresented on disc. This album is the first result of his exclusive contract with Sony; let's hope they'll move to make more of Gunn's classical performances available. 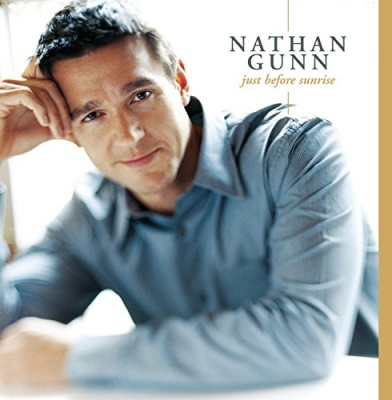