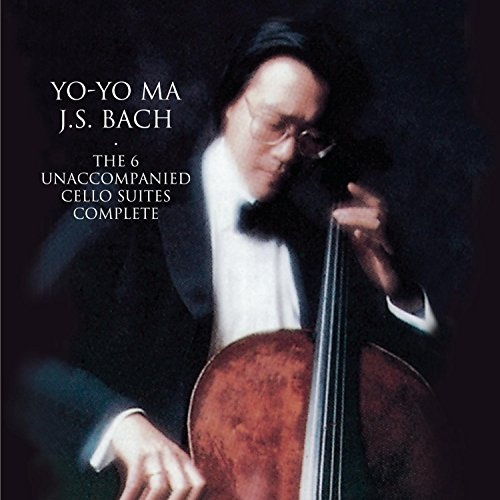 Yo-Yo Ma recorded J.S. Bach's Six Unaccompanied Cello Suites on two occasions, first for release on LP in 1983, then again in 1997 on CD. It is the 1983 recording that is presented here, and the original digital recordings have been mastered to enhance the cello's sound. Ma's readings of Bach are fairly liberal in rhythm and phrasing and are decidedly more intuitive than analytical, with plenty of rubato and elongation of lines to suggest something like a free Romantic interpretation, far from any Baroque period re-creation. For some listeners who are fans of historically informed or authentic performances of Bach, this may be a stumbling block; but for most, Ma's expressive playing will seem satisfactory and quite enjoyable, if not exactly revelatory. There is a pensive quality to these performances that will strike some as introspective and probing, while others may find them a bit self-indulgent and studied; either way, Ma falls short of ecstatic communion with the music and delivers a technically polished and intelligent performance that has grace and elegance, if not the deepest emotions or visionary heights. Competing with the magnificent recordings by Pablo Casals, Pierre Fournier, and Mstislav Rostropovich, this set can't be regarded as the last word in Bach's cello suites; however, it has held its own for many listeners over the years, and it clearly deserves its place in the catalog.