A study in contrasts, and all the more American because of it, Johnny Cash holds a unique place in pop music history. His fans span generations, and fit in across the cultural spectrum, from teenaged punks to gray-haired congressmen, from Merle Haggard to Snoop Dogg, and seemingly all points in between. His music has always been instantly recognizable no matter what genre -- country, rockabilly, gospel, folk -- he was working in, and given the sheer volume of material he recorded, it's amazing how uniform it all is, adding up in the end to, well, Johnny Cash. This two-disc set includes Chris Cooper's Johnny Cash's America documentary DVD on the singer along with a second disc featuring the soundtrack from the film, which includes fine performances of "Big River," "Folsom Prison Blues," and "Five Feet High and Rising," among others. Nothing really new is revealed, but Cash's unique iconic status in the American cultural landscape is drawn up with care and clarity. He was simply a true American treasure if ever there was one. 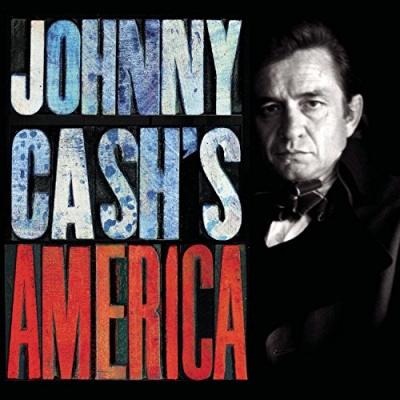