Brooklyn-bred singer/songwriter Jimmy Cozier knows a thing or two about what the ladies want, but he is in need of some help if he is going to stand out among the onslaught of sexy male R&B contemporaries who are simultaneously vying for the attention of the very same ladies and radio time. With his self-titled debut CD, Cozier traverses the R&B landscape and makes a firm mark on it with his caramel-smooth vocal stylings, albeit while lost in a modern world of cell phones, cold-and-lonely nights, and troublesome ladies. His vocal prowess and talent are best exhibited by those tracks on the album on which his vocals aren't clouded with too many pre-programmed instrumentals or distractions, such as on the bold track "Time Stands Still," on which Cozier wails at will. To add to his credit, there is no denying the rewarding sound of Cozier's style and strong presence on tracks such as the beat-heavy "Two Steps," which features background vocals by Wyclef Jean. And Cozier seems to ease into his own and stretch his vocal chords furthest on the cool, beat-heavy track "No More Playing Games." That the highlight on the album is Cozier's duet with Grammy-winner Alicia Keys, "Mr. Man" (a song which the pair co-wrote), does not take any weight away from the quality of the other tracks or Cozier's vocal prowess. But it does warrant query as to whether Cozier would be better off with an arsenal of raw, vocal-heavy songs on which he would be freer to spread his wings as a vocalist. Cozier's voice simultaneously hints the sultry aggressiveness of Luther Vandross while suggesting the catchy hooks of Craig David. Thus remains the double-edged sword on Cozier's album, which was recorded at New York City's renowned Hit Factory and executive produced by J Records mogul Clive Davis and famed producer and Fugees MC Wyclef Jean. 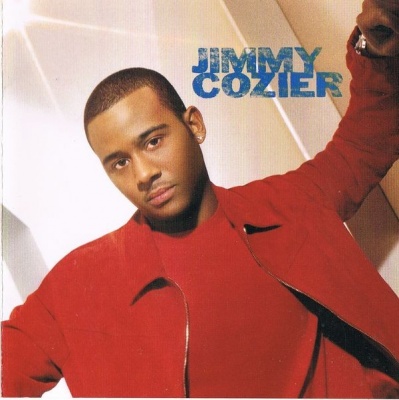