At the 2013 Soul Train Awards, Jennifer Hudson sang "I Can't Describe," the first single from her third album, which was ten months away from being released. Produced and written by Pharrell Williams, the song could pass for a synthesizer-less cover of a bounding early-'80s post-disco jam created by Kashif and his associates for Melba Moore or Evelyn King. For the Soul Train performance, Hudson was joined by King and Chaka Khan (as well as guest rapper T.I.), and the backing band easily slipped into King's Kashif collaboration "I'm in Love" and Rufus & Chaka's "Do You Love What You Feel." It was a bold way to honor those who came before Hudson, who previously drew from '70s and early-'80s styles in the likes of "Spotlight" and "Everybody Needs Love." That spirit fills JHUD, a predominantly uptempo affair with a big chunk of material that recalls the disco and more electronic post-disco eras. Williams provides two other songs in a similar mode, both of which are uncomplicated but stimulating, built on rumbling/throbbing basslines. One of them, unfortunately, is spiked by Iggy Azalea. For "It's Your World," Hudson turns to fellow Chicagoans Terry Hunter and R. Kelly. The drum intro is almost identical to that of Roy Ayers Ubiquity's "Running Away," while what follows is closer to the 1978 version of the vibraphonist's "Sweet Tears," graced with soft electronic piano and made harder with house-strength kick drums. Hudson, however, is in full-on diva mode, promising to make her duet partner's dreams come true. Some of the songs could have been fronted by anybody. Hudson occasionally sounds disconnected from the material, but the singer, as powerful as ever, still leaves her indelible mark on everything -- even "Walk It Out," a pattering Timbaland/J-Roc production that one can imagine being fronted by Justin Timberlake. Fans of Hudson's gospel-fied ballads get one treat at the very end -- a stirring but incomplete/unedited-sounding Mali Music collaboration that lasts seven minutes and quickly fades out. 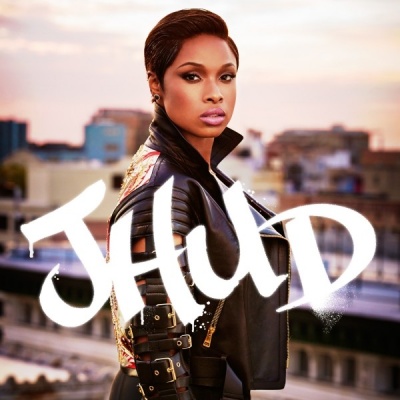