This CD, a straight reissue of the original LP, contains 11 songs written for the soundtrack of the long-forgotten television series Mr. Broadway. It pays tribute to New York in a more abstract way than Jazz Impressions of Japan celebrated Japan for Brubeck had to concern himself with having the music fit in with the show. In general these themes and the melodic improvisations of Brubeck and altoist Paul Desmond hold their own without the show although none of the songs became standards. 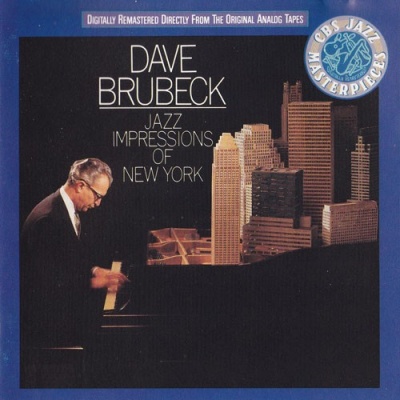