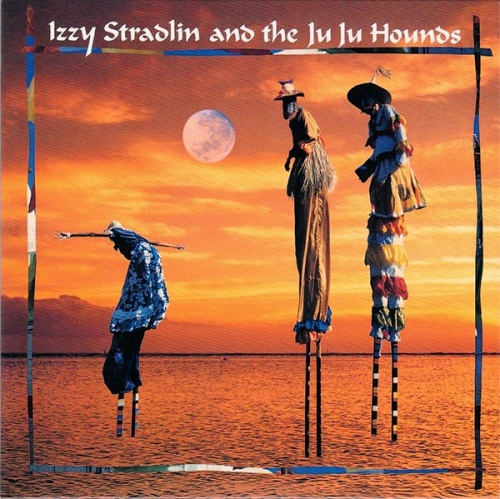 Izzy Stradlin was always the most gifted member of Guns N' Roses, able to put a modern spin on the classic rock of Chuck Berry, the Stones, and the Faces, as well as the New York Dolls and Sex Pistols. Axl may have had the angst and Slash may have had the chops, but Izzy had the smarts and the heart. On his debut album, the traditional elements that had always formed the backbone of Stradlin's music with Guns N' Roses comes to the forefront -- it's Stones and Faces all the way, but it is done well. Izzy Stradlin & the Ju Ju Hounds is terrific only half of the time, which is good enough for a debut album.