Aco's Irony was one of the most beautiful albums to come out of Japan in 2003. This is airy lullaby music that one might hear in that transcendental moment of REM sleep, just before falling completely asleep. "Lang" has vast soundscapes and a sweeping orchestral score commonly found in songs by Icelandic bands and bears an uncanny resemblance to a Sigur Rós track. The Mum produced "Machi" utilizes a Vespertine style drum machine's clicks and pops over a sparse Rhodes, with Aco's vocals swirling and harmonizing sweetly like a young Kate Bush. At the album's worst moments when the breakbeat is lacking, the songs can feel somewhat new age and ambient like Kitaro's or something from Windham Hill. But at its best, the songs are moving and futuristic like a treadmill in the Jetsons' den. Irony is a highly recommended, lush, sentimental record, and represents Aco at her finest. 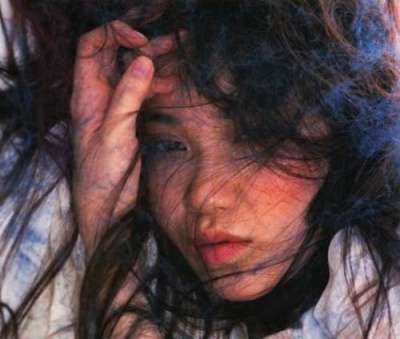