Where Brad's debut album was about experimenting with rhythms, their second record, Interiors, is about songwriting. Given its title, it perhaps shouldn't come as a surprise that Interiors is an introspective collection, but its tempered sound is somewhat of a shock when considering the grunge background of the entire band. In short, where Pearl Jam, Mother Love Bone and Satchel were all reminiscent of '70s hard rock, Brad now sounds like '70s soft rock. They don't quite have the songwriting skills of any Californian band from the '70s, but the sound is pleasant enough, making it roughly as successful as the uneven Shame. 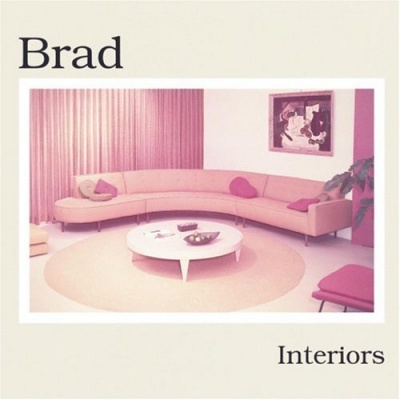