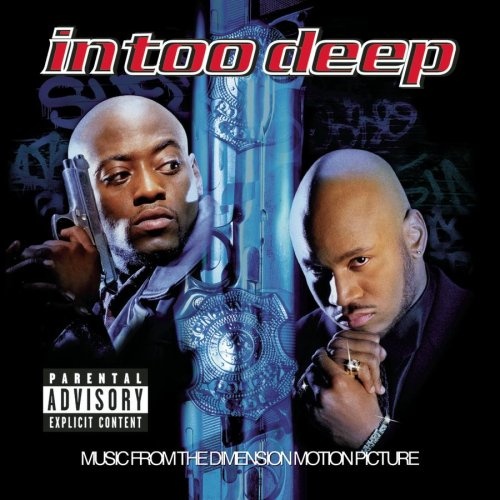 The urban thriller In Too Deep starred Omar Epps and LL Cool J, and the soundtrack boasts a similar roster of big names. Leading off, the title track and single feature Nas and Nature in a surprisingly lackluster performance. A much better production, and a better pairing of skilled rappers, comes with second track "Tear It Off" by Method Man and Redman. The pair trade off well and sound genuinely energetic. For better (and often for worse), the rest of the soundtrack has the same hit-and-miss atmosphere evinced by the first two tracks. For every great track and production ("How to Rob" by 50 Cent featuring the Madd Rapper, "Where Ya Heart At" by Mobb Deep), there are a few deadweights that do little to raise the level of quality at all.