Alabama's train hasn't run out of steam on In Pictures, their thirteenth album of original material. The group doesn't depart from their trademark sound at all, but as the single "She Ain't Your Ordinary Girl" shows, that's a benefit. In Pictures may be merely another Alabama album, but the group's knack for turning out catchy, straightforward pop-inflected country has not diminished over the years. 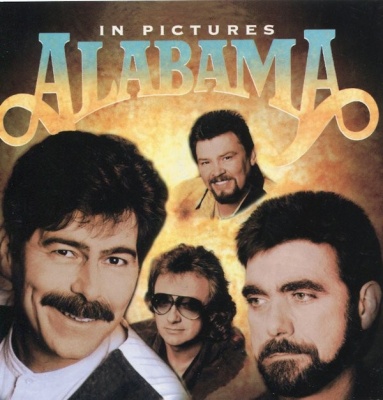