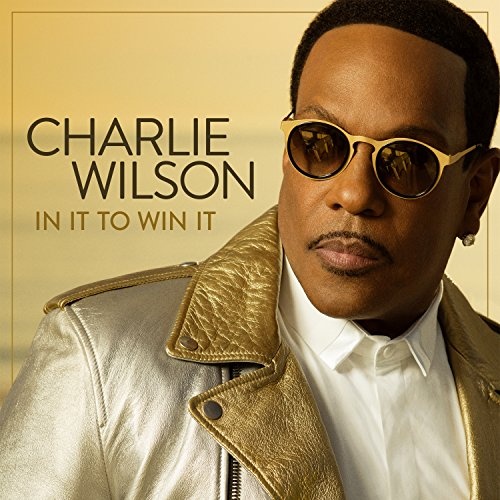 Charlie Wilson breaks his streak of album titles featuring his first name -- why not Charlie 8? -- but the material on In It to Win It mostly sticks to an "If it ain't broke, don't fix it" approach that has brought the singer commercial and Grammy-nominated success for well over a decade. Wilson continues to offer traditional, uplifting R&B that sounds modern and mature without pandering to younger or older audiences. He simply stocks the album with affectionate, gracious love songs and breaks them up with the occasional upbeat funk track or contemporary gospel number -- nothing fancy. This features more guest vocalists than any of Wilson's previous albums. Unsurprisingly, the duets with the fellow singers -- "Smile for Me," featuring Robin Thicke, and "Made for Love," with Lalah Hathaway -- win out. The songs containing appearances from T.I., Pitbull, and Wiz Khalifa wouldn't be less substantive with Wilson as the lone voice.