Mahalia Jackson's Easter performance at New York's Lincoln Center for the Performing Arts on March 26, 1967 was her first big concert since being afflicted with heart problems three years earlier. Any discomfort or loss of form would be hard to detect in this strong performance, at which she was accompanied by piano, organ, guitar, and drums. For the most part, it sticks to slow- to midtempo numbers, the shouter "Come on Children, Let's Sing" being the notable exception. 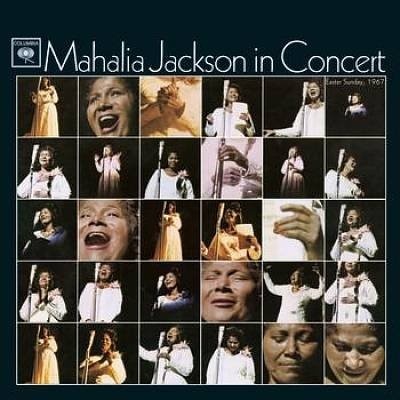