Though Cheap Trick's second album, In Color, draws from the same stockpile of Midwestern barroom favorites as their debut album, it was produced by Tom Werman, who had the band strip away their raw attack and replace it with a shiny, radio-ready sound. Consequently, In Color doesn't have the visceral attack of its predecessor, but it still has the same sensibility and a similar set of spectacular songs. From the druggy psychedelia of "Downed" and the bubblegum singalong "I Want You to Want Me" to the "California Girls" homage of "Southern Girls," the album has the same encyclopedic knowledge of rock & roll, as well as the good sense to subvert it with a perverse sense of humor. Portions of the album haven't dated well, simply due to the glossy production, but the songs and music on In Color are as splendid as the band's debut. 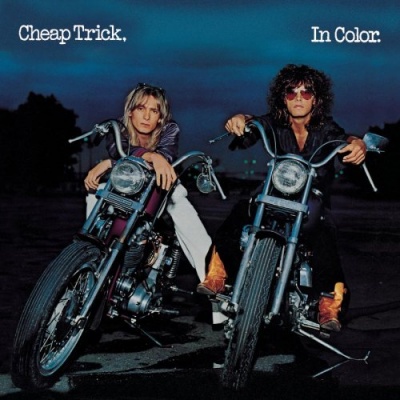