Pat Fish (aka the Jazz Butcher) records very sincere albums. This is yet another entry into his already varied and brilliant catalog, and as with the other albums, this one is very sincere. Fish uses his emotion-filled voice and minimalist guitar to produce story songs about everyday people in unusual situations ("Cute Submarines" is an excellent example of such a song; it also has one of the strongest and catchiest melodies this side of Lennon and McCartney). He also sings about unusual heroes, such as Brian Eno ("When Eno Sings). That is the beauty of the Jazz Butcher Conspiracy, one just never knows what to expect. Even a tribute to his favorite band is here in the form of the short, but wonderful instrumental "Beetle George." While the album is fun, Fish has started to write more angry, biting songs, such as "Cops and Hospitals," a blistering attack at Thatcher, couched in a brilliant powerful tune. This is a great album, as with all of his releases. Fans of the band and pop music will enjoy. Just be sure to pay close attention to the lyrics. There is more going on there than might be suspected. 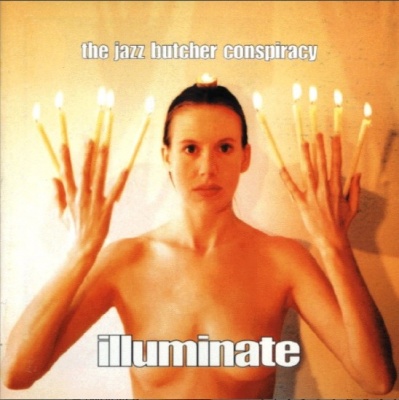