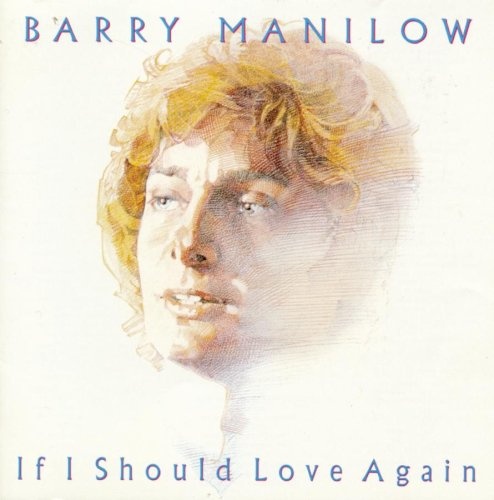 Though this came near the end of his pop-chart run, If I Should Love Again is classic Barry Manilow and yielded three Top 40 hits ("The Old Songs," which went to number 15; "Somewhere Down the Road," which hit number 21; and the bright "Let's Hang On," which hit number 32). Though those singles aren't often considered classics in his oeuvre, they and most of this album are shamelessly well-crafted adult contemporary ("Break Down the Door" and "I Haven't Changed the Room" being inoffensive exceptions). "No Other Love" is a swoony, romantic ballad (with strong lyrics like "There were no violins, there were no soft guitars, time comes and goes like music in a play") that plays out exactly as it should, so that you can't imagine there being another way to produce it. Turning "Somewhere Down the Road" from a melancholy piano ballad to an anthem shows that Manilow's in fine form. The song becomes so inspirational you almost want to salute the flag. It may not be the biggest album of his career, but If I Should Love Again showcases Manilow's greatest skill: making heartbreak sound hopeful.