In a time when teen artists rarely go more than skin deep, Robert Pierre's music has uncommon depth and relevance. The 16-year-old high school sophomore's debut on thinkaboutit records is carried by the same buoyant, youthful pop that rocketed the Jonas Brothers to fame (and Hanson a decade earlier). And while Pierre isn't the first teen to proclaim his conviction to God, it's refreshing to hear it done in such a contemporary, well-produced manner. He wins style points for the just-an-ordinary-guy moniker, never pretending to be something he isn't. The Orlando singer co-wrote four tunes on the disc, a nod to his potential as a legitimate artist. His vocals on the rockers "Elementary" and "Breaking Me Heart" begin to resemble The Rocket Summer's Bryce Avary, practically oozing with sheer, bright emotion. The title track gets right to the album's core, pledging to find one's self in personal convictions rather than popularity, or other customary teen traps. Give Pierre credit for a well-executed debut; Identity transcends expectations and promises a bright future for the up-and-coming singer. 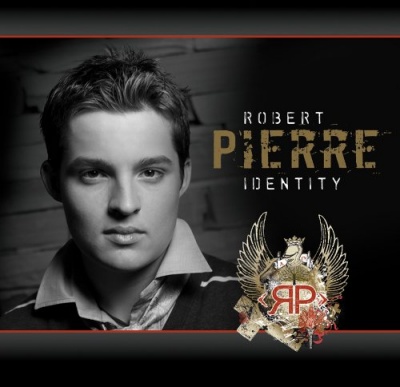