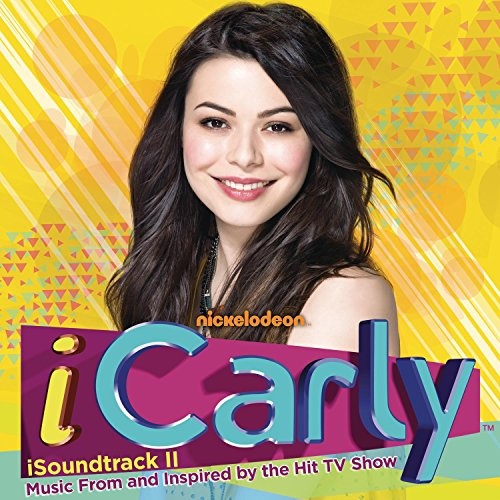 2012's iCarly: iSoundtrack II features more fun pop, rock, and dance-oriented songs featured on and inspired by the hit Nickelodeon teen show starring actress/singer Miranda Cosgrove. Included here are such songs as the catchy Cosgrove album openers "Dancing Crazy" and "Million Dollars," as well as Taio Cruz's "Dynamite" and Katy Perry's "Hot N Cold." Also included are such unexpectedly hip cuts as the Ting Tings' "That's Not My Name," and Black Kids' should-be-classic "I'm Not Gonna Teach Your Boyfriend How to Dance with You." With almost half the album featuring Cosgrove, the soundtrack should appeal to fans of her show as well as anyone into light, melodic, teen dance-rock.