Other dance divas have changed producers from album to album, but for Claudja Barry, Jürgen S. Korduletsch was the producer of choice in the 1970s and 1980s. Korduletsch produced Barry's first album, Sweet Dynamite, in 1977, and ten years later, she was still working with the German studio ace. Barry and Korduletsch had no problem changing with the times, but as the saying goes, the more things change, the more they stay the same. Barry was as popular among the late-'70s disco crowd as she was among dance-pop and Hi-NRG fans in the 1980s, and most of her support continued to come from dance clubs -- unlike Madonna or Donna Summer, Barry was unable to make the transition from club diva to major pop star. Released in 1987, I, Claudja contains Barry's Hi-NRG club smash "Down and Counting," which is the only song on the LP that can truly be called a gem. Dance items like "Hot to the Touch" and "Dance for Your Life" are competent and likable, but they don't pack the punch that "Down and Counting" does. Nor does Barry excel on "Dead or Alive" (which was influenced by the dance-pop/Hi-NRG group Dead or Alive) or the Prince-like "Secret Affair," although both are decent. Not one of Barry's essential releases, I, Claudja is only recommended to her diehard fans. 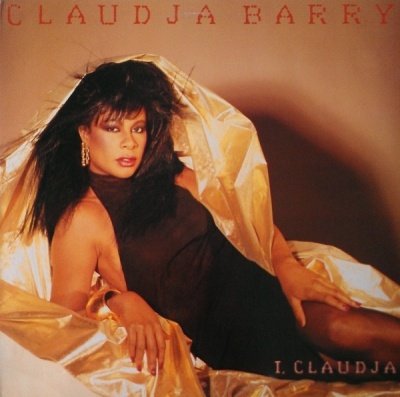