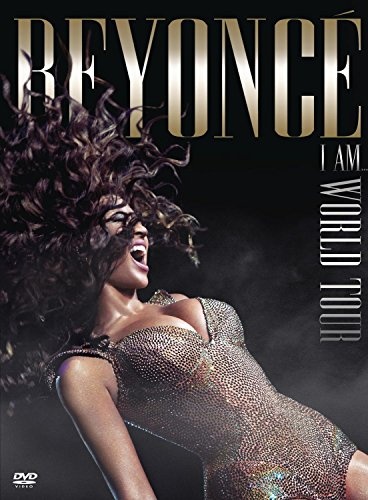 I Am...Yours was released just in time for the 2009 holiday shopping season. It documented an August 2009 performance in front of a small Las Vegas audience. I Am...World Tour, released just in time for the 2010 holiday season, documents a November 2009 performance at London’s 23,000-seat O2 Arena. For anyone but the most devout Beyoncé fan, this will be overkill, and it doesn’t have as much of the playfulness -- such as the pleasing diversions -- as the I Am...Yours set. That said, there’s a number of songs performed here that didn’t make it to the Vegas set, like “Freakum Dress” (given a hard rock overhaul), “Radio,” and “At Last,” and not all the arrangements between the sets are identical.