In non-Deluxe Edition form, Beyoncé's third solo studio album is as concise as 2006's B'day, but it is divided into two discs as a way to emphasize the singer's distinct personalities. It's a gimmick, of course -- a flimsy one. Revealed through interviews in 2005, Sasha was said to be Beyoncé's "stage persona," an embodiment of the outgoing, aggressive, on-stage Beyoncé that doesn't necessarily represent the real Beyoncé. Sasha now has a last name (possibly picked up from Tyra Banks, who maybe took a cue from Klymaxx), and is granted half an album (the second disc) to express herself. These five songs, when compared to the majority of B'day, are actually less fun, less impulsive, and yes, less fierce. "Diva," a variation on Lil Wayne's "A Milli," is the only track that could go toe to toe with the likes of B'day's "Freakum Dress" or "Ring the Alarm," at least in terms of audacity. At the other end is "Single Ladies (Put a Ring on It)," a dire "Get Me Bodied" retread. Otherwise, the Sasha Fierce half is full of decent, if easily forgettable, upbeat pop. If placed within the context of an album without a packaging ploy, there'd be little evidence that Beyoncé is making a radical progression or being any more bold than before. It would, if anything, be notable as the least R&B-oriented batch of songs she has made -- that is, if it wasn't for the I Am half, essentially a small set of adult contemporary ballads. Acoustic guitars, pianos, strings, contemplative soul searching, and grand sweeping gestures fill it out, with more roots in '70s soft rock than soul. Beyoncé feels each line to the fullest extent, which almost rescues the set's staidness. "If I Were a Boy," while sounding like the watery backdrop for a singing competition finale, turns out to be the album's standout, both for its lyrics and Beyoncé's tormented performance. It could have been the song that broke an unfairly neglected adult-R&B singer like Heather Headley into the mainstream, and don't be surprised if a country artist nabs a CMA Award by covering it. 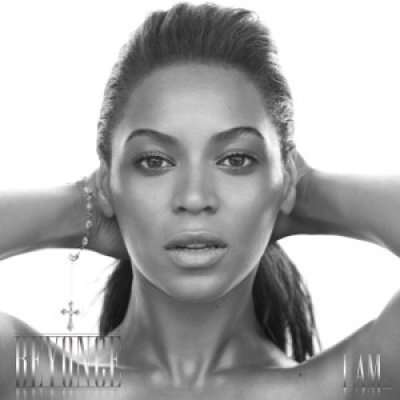