It's always a sign that a group is hot if they release a holiday album mere months after their debut. That's the case with *NSYNC. Their debut was released in America in late March, and in early December, Home for Christmas hit the shelves. Much of the album is devoted to newer material, with only a handful of songs qualifying as standards: "The Christmas Song," "The First Noel," and "O Holy Night." All of it is given the familiar *NSYNC sheen, alternating between slickly produced adult contemporary ballads and lite dance-pop. Fans of the group will certainly find it reasonably enjoyable, even though it makes it clear that the group simply can't rival such peers as the Spice Girls or the Backstreet Boys in terms of charisma. 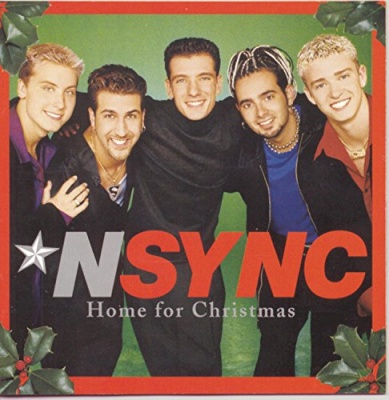