Country rockers the Lost Trailers kicked around for a long while before finally breaking through with their self-titled fourth album. The follow-up, HOLLER BACK, features a bigger, bolder sound than before, the industrial-size version of the band's rootsy rockin' approach. The album opens with a title track whose blend of arena rock, country, and a little hip-hop flavor seems vehemently chart-seeking, but the tunes that follow are more in line with the Trailers of old--a mixture of dusty-road ballads and greasy roadhouse rave-ups. In fact, four cuts from the band's previous album are included here, presumably for those who are arriving late to the Lost Trailers party and have some catching up to do 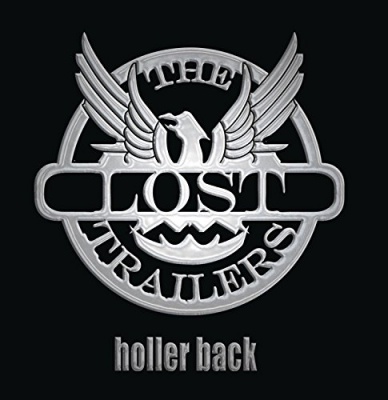