Sony Special Products' Hits Of series follows a pretty set script. The discs are short at only ten tracks and contain a mix of big hits, middling hits, and totally forgotten songs by pretty well-known artists. It is a unique strategy that brings some interesting songs to light and makes for good listening. Hits of 1982 breaks from the formula a bit by including four hits instead of just a couple: Tommy Tutone's "867-5309/Jenny," Eddie Money's "Think I'm in Love," Toto's "Rosanna," and Men at Work's "Who Can It Be Now?" The rest of the disc is made up of big artists and some of their not-so-big songs like REO Speedwagon's "Keep the Fire Burnin'," Loverboy's "When It's Over," and Santana's "Hold On" as well as tunes by a couple of critical faves, Karla Bonoff ("Personally") and Paul Carrack ("I Need You"). One wishes the disc were longer to take more advantage of the curious song selections. As it is, the short running time makes the disc hard to recommend to anyone but the most devoted '80s fans. 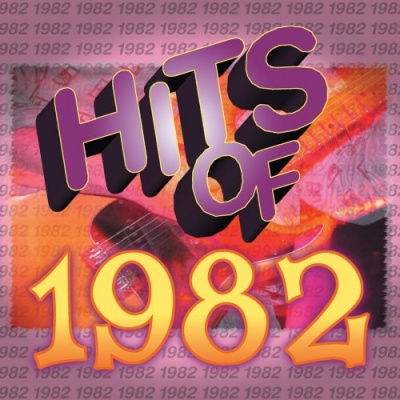