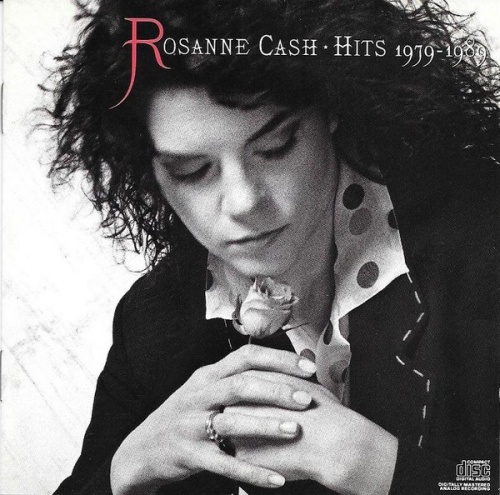 Rosanne Cash recorded many worthwhile albums in the years after Hits 1979-1989 was released, but this compilation covers the time when Cash was a country star and reliable hitmaker -- namely, the '80s. At only 12 tracks, the collection doesn't feature all of her hits, but it does contain what are arguably the cream of the crop -- "No Memories Hangin' Around," "Seven Year Ache," "My Baby Thinks He's a Train," "Blue Moon with Heartache," "I Wonder," "I Don' t Know Why You Don't Want Me," "Never Be You," "Hold On," "The Way We Make a Broken Heart," "Tennessee Flat Top Box" and "I Don't Want to Spoil the Party." With a catalog as rich as Cash's, a compilation this brief can only skim the surface, but the end result is a terrifically engaging listen for the devoted and the curious alike.