Hits!, released in 2001, is one of the better Pointer Sisters compilations made available throughout the years. Despite its brevity (14 tracks), it boasts better sound than most of the other Pointers discs (especially when compared to the ones released throughout the early '90s) and doesn't include substandard material for the sake of taking up space. The track list covers the same ground as most others, beginning with the group's shift to a more radio-friendly sound in the late '70s and continuing through its mid-'80s chart run. All of the expected and necessary cuts are here, including "Jump (For My Love)," "Automatic," "I'm So Excited," "He's So Shy," "Neutron Dance," "Dare Me," and "Slow Hand." 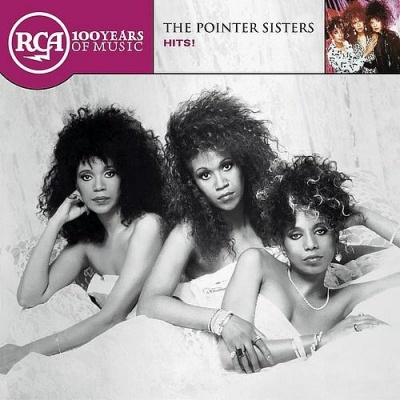