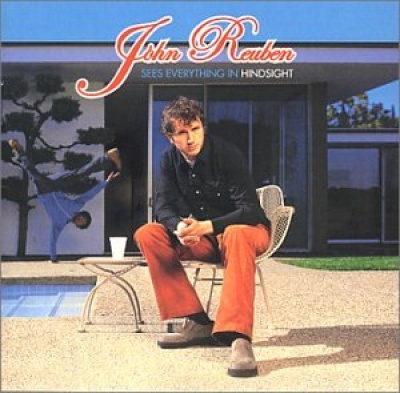 Ohio native John Reuben released his sophomore project, Hindsight, in May 2002. The project consists of rap and hip-hop, revealing the artist's sense of humor in quirky tracks such as "Try a Little Harder," in which Reuben gives a vocal "dear diary" entry, and "I John Reu," featuring a self-introduction of sorts. The album also deals with subjects including image in the song "Doin'."