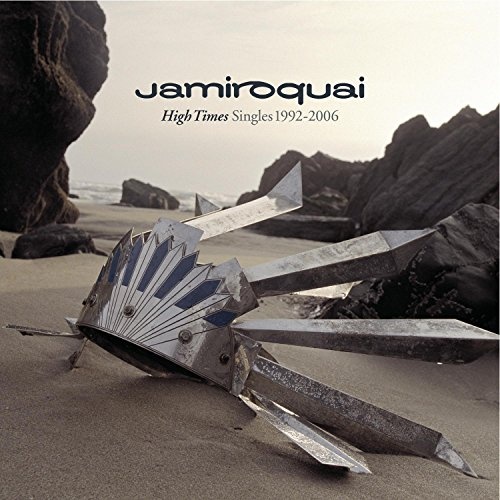 Collecting most of Jamiroquai's singles since lead singer Jay Kay first donned a large furry buffalo hat for the band's 1992 debut, Emergency on Planet Earth, High Times: Singles 1992-2006 is a superb listen and a great summation of what has made the retro-futurist funk band so successful. Sure, High Times doesn't include every single they released -- the fantastic "Light Years" and "You Give Me Something" aren't included -- and admittedly it was largely put together to fulfill and finish off Jamiroquai's contract with Sony. Nonetheless, as an encapsulation of what makes Jamiroquai such a phenomenal pop-funk-dance entity, it's an infectiously listenable affair. Running chronologically through the most recognizable singles Kay and company have released, High Times is easily the best collection of Jamiroquai tunes on one disc and hits all of the most memorable tracks off each of the group's albums. Included are such well-known tracks as "Virtual Insanity" (the band's breakthrough single) and "Cosmic Girl," as well as such similarly catchy and funky cuts as the didgeridoo-driven "When You Gonna Learn," the blissed-out "Space Cowboy," and the latter-day would-be disco classic "Little L." Also included are two new recordings, "Runaway" and "Radio," that solidly stand on their own pop merits.