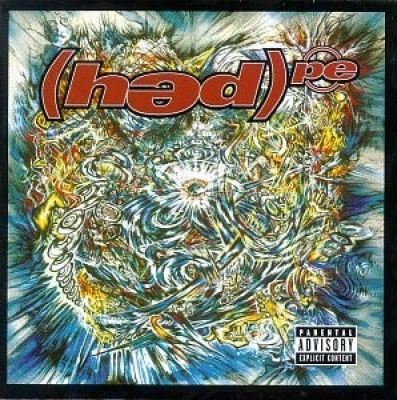 Southern California's (hed) pe attempt to fuse the area's two dominant musical styles, melodic punk and hip-hop, on their self-titled debut full-length. They're rhythmically looser and funkier than many similar rap-metal bands, although comparisons to Rage Against the Machine are still apt. There are some slow and/or unfocused moments on (hed) pe, but overall, its aggression will probably play well with late-'90s metal and punk fans.