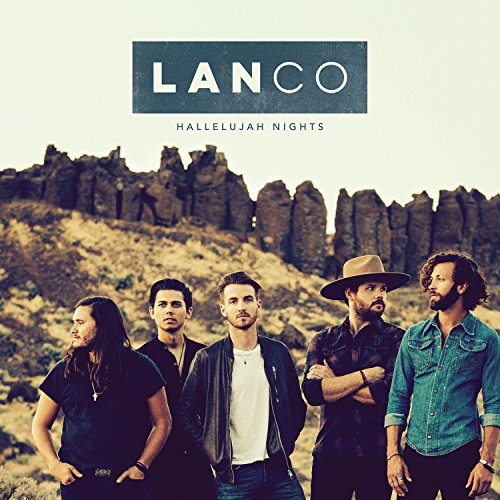 LANCO lack the smirk and swagger that distinguish the bro-country of the 2010s, but they're not quite following the smooth soul path paved by Sam Hunt either. Instead, LANCO find a middle ground between these two extremes on their 2018 debut album, Hallelujah Nights, one that's largely founded on melody. The group never quite works up a groove -- the exception is the looped and loopy blues boogie "Trouble Maker," a mildly rowdy and lewd party tune -- so the R&B inflections lie within the sparkling production. Those light electronic accents are enough to make Hallelujah Nights feel hipper than, say, Rascal Flatts, but LANCO lean toward a similar kind of middle of the road. Which is their appeal, of course. Streamlined and smooth, LANCO are designed for mass appeal, so it's fortunate that Hallelujah Nights is built for the long haul: its hooks are sturdy, the production gleams, and the quintet is amiable and ingratiating.