What was true of Marisela holds true on the singer's follow-up album, Hablemos Claro, another collection of sugar-coated, girlish Latin pop. Once again, Madonna is an obvious comparison -- although Marisela, unlike Madonna, doesn't do much outright dance music. And Marisela doesn't have the type of five-star material the Material Girl is often given. While most of the songs are in Spanish, Marisela aims at the English-language market with "Cha-Cha," a number not unlike Madonna's "La Isla Bonita." The song tries to be erotic, but comes across as more adolescent than anything. Marisela's innocuous CDs never crossed over to non-Latin audiences, though she had found a niche for herself in the Latin market. 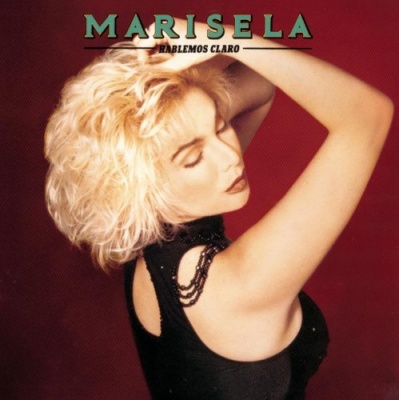