This 16-track Clint Black collection of bona fide hits picks up where the first greatest-hits album left off. Songs like "The Shoes You're Wearing," "When My Ship Comes In," and "Something That We Do" are just some of the kickers that grace this well-chosen package of songs. Added to the mix are three duets that remind you of Black's ability to play off other singers, including the emotionally charged "Still Holding On" with labelmate Martina McBride. Also included here are three new recordings, clearly reflective of Black's newfound fatherhood and his awe for his beautiful wife: "Little Pearl and Lily's Lullaby" expresses his joy at the birth of his daughter, "Money or Love" debates the pros and cons of both, and "Easy for Me to Say" is the sweet follow-up to last year's duet with his wife, Lisa Hartman Black, "When I Said I Do." With over an hour of listening time, Greatest Hits, Vol. 2 is worth every second. 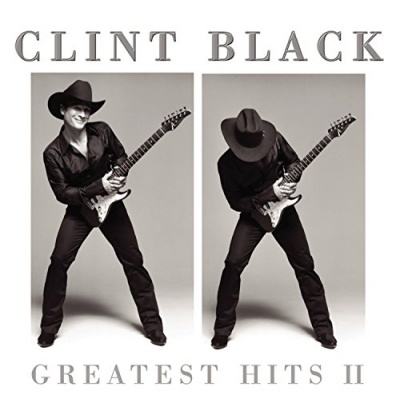