Greatest Hits bears a striking resemblance to The Essential Jars of Clay, which was released only seven months prior. Don't blame the band for such an oversight, however -- blame the label. Jars of Clay left the roster of Essential Recordings in early 2007 and promptly founded their own label, Gray Matters, under whose name they released the holiday-themed Christmas Songs that same year. Essential Recordings continued to reissue the band's existing material, though, offering up the double-disc The Essential Jars of Clay that fall and the (very) similar Greatest Hits in early 2008. Both releases feature a retrospective view of Jars of Clay, cataloguing their biggest hits (the strongest of which come from 1995's self-titled debut, particularly the post-grunge single "Flood") alongside some lesser-known tracks and fan favorites. The Essential Jars of Clay contains twice the material, however, making it the better option for most fans. Those seeking a quick fix could do worse than this disc, of course, but given the fact that Jars of Clay won't see any proceeds from this release (the profits will likely go into Essential's pocket), Greatest Hits just seems superfluous. 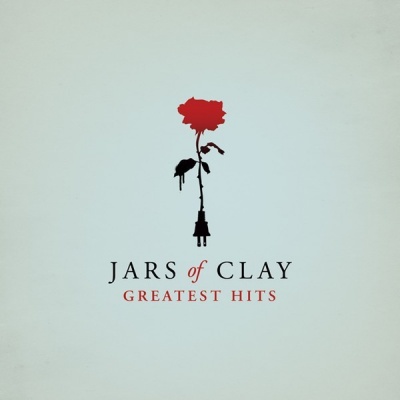