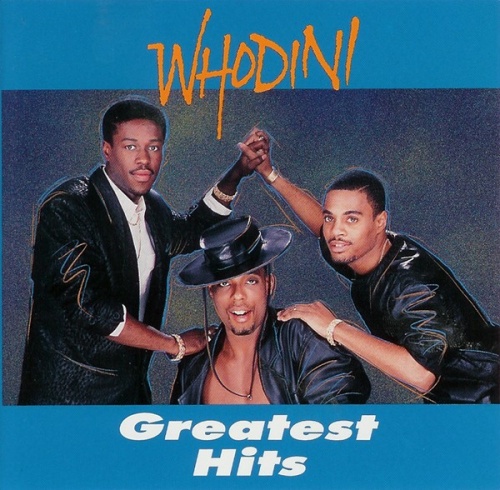 When funksters and soulsters who reached adulthood in the 1960s and '70s criticize rap, their number one complaint is usually that too much of it isn't melodic enough. But they seldom make that complaint about Whodini, which in the mid-'80s enjoyed a lot more support from R&B fans than the more forceful and abrasive sounds of Run-D.M.C. or LL Cool J. While those artists rocked hard, Whodini grooved. Many of Whodini's early albums are well worth acquiring -- including Escape and Back in Black -- but for the more casual listener, Greatest Hits serves as a fine introduction. From the poignant rap ballad "One Love" to such addictive and highly danceable grooves as "Five Minutes of Funk" and "Freaks Come Out at Night," Greatest Hits makes it clear why Whodini was so successful in the mid-'80s.