In retrospect, the point at which Will Smith went too far was with 1999's "Freakin' It," on which, over samples from "Love Hangover" and "Rapper's Delight," he boasted of his movie earnings, defended himself against charges of being a "soft" rapper, and criticized his peers. It was hard to dispute any of his arguments (though the citation of the American Music Awards as an example of his superiority seemed a bit of a stretch), but the song also emphasized -- in the wrong way, as far as fans were concerned -- how far Smith had come from Philadelphia, and it flopped. After that, his movies and records had to struggle more for attention. All careers go through peaks and troughs, however, and this collection of Smith's musical high points makes the case for his popularity, dating back to the late-'80s days of DJ Jazzy Jeff & the Fresh Prince, whose work is licensed from Jive Records for one-third of the tracks here. Not all of the early duo's hits are included, but the signature ones, particularly the breakout "Parents Just Don't Understand," are. In a sense, this is Smith at his most appealing, using rap to create novelty records that reveal the comic sense that later would light up movie screens. He remains engaging through solo hits like "Men in Black" and "Getting' Jiggy Wit It," even if he already seems to be starting to believe his press clips. By this point, the musical career has become an appendage of the movie career, and movie stardom begins to inform the raps, culminating in the defensiveness of "Freakin' It." Along the way, however, there is some clever writing, always put across by Smith's expansive personality, which enabled him to swim against the current of contemporary rap, at least for a time. 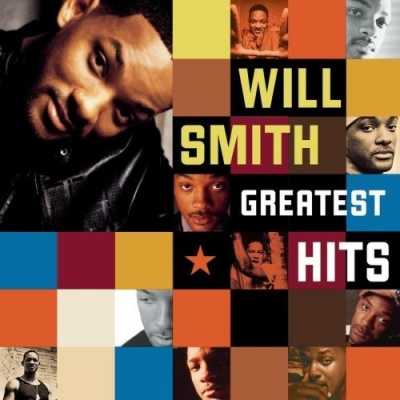