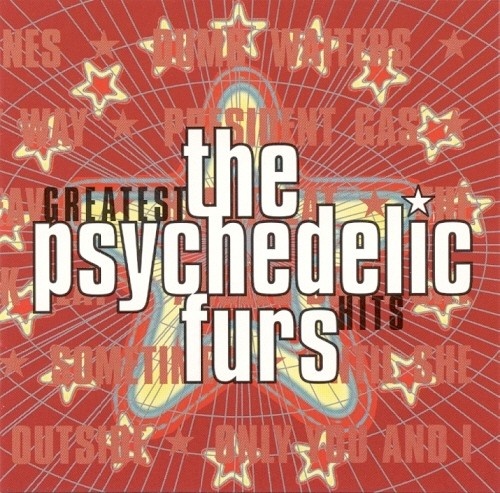 Paul Weller once said "I never understood why the Psychedelic Furs didn't sell more records." Richard Butler broke up the band in 1991, leaving the Psychedelic Furs' synth-tinged, horn-revered sound to fade away in the surge of '90s grunge rock, and their chances of becoming a global success were never fully developed. They achieved moderate success in their native U.K. with songs such as "All That Money Wants" and "President Gas," but only the American college charts paid attention to what the band was trying to do. All of This and Nothing (1988) was released shortly after the Psych Furs' big break in America thanks to the popularity of "Heartbreak Beat" and the John Hughes soundtrack classic "Pretty in Pink." The extensive, overwhelming double-disc Should God Forget: A Retrospective followed in 1997, offering lost grooves, B-sides, and outtakes aside from the hits. Columbia's own Greatest Hits package features a 17-track setlist, handpicked by Tim Butler. The collection streams through the band's career of 14 years, including all the favorites and cult classics, such as "Love My Way," "Dumb Waiters," "Sister Europe," and "Heaven," as well as the previously unavailable single version of "Mr. Jones."