How appropriate for a greatest-hits album to begin with a song that was such a huge hit that it made the band a household name. In this case, "Goodbye Says It All," BlackHawk's very first release, lands at the top spot. This Greatest Hits album plays like a career retrospective and tribute to co-founder, collaborator, and friend Van Stephenson, who fought a battle against melanoma and decided to leave the road in favor of spending time with his family. Fans will appreciate all the oldies but goodies on this fine compilation: "I'm Not Strong Enough to Say No," "Every Once in a While," "Almost a Memory Now," and eight memorable others. Greatest Hits introduces three new songs, including the very last song on the album, "Ships of Heaven," written by Stephenson while he was facing his continually declining health. That song in particular represents more than just new music, but also a heartfelt tribute to Stephenson, who died in April 2001 from the melanoma that had stricken him. 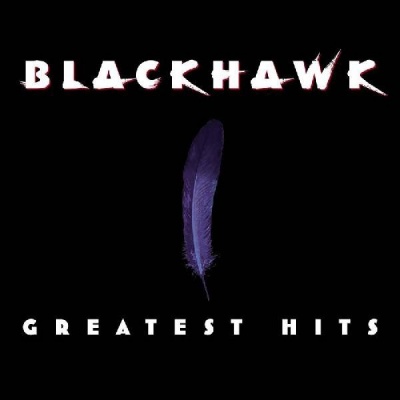