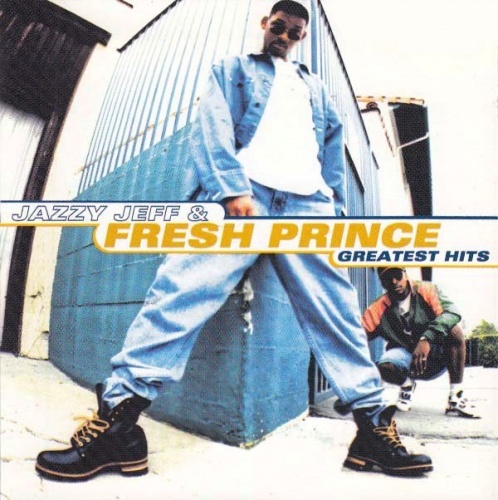 DJ Jazzy Jeff & the Fresh Prince actually turned out better albums than many of their pop-rap contemporaries, but like their peers, they excelled at singles, not albums. That's what makes the appearance of Greatest Hits welcome. Although it has its flaws -- the sublime "Summertime" is here twice, but only as an "Extended Club Mix" and a "'98 Remix" -- it remains an excellent summation of their career, boasting such hits as "Girls Ain't Nothing But Trouble," "I Think I Can Beat Mike Tyson," "Parents Just Don't Understand," "Boom! Shake the Room," "Ring My Bell," "A Nightmare on My Street" and, as a bonus, Will Smith's 1997 solo hit "Men in Black."