Fans of McBride who have waited a long time for a greatest-hits album from the always-fresh, always-captivating McBride won't be disappointed. A stellar collection packed with 18 songs: 14 previously recorded smashes and four new, striking originals. Perhaps the greatest voice in contemporary country music, McBride revisits popular favorites from her last four platinum albums -- from her 1994 Top Ten breakthrough "My Baby Loves Me" through to the propulsive "Love's the Only House." And in between, McBride's incomparable voice belts out a generous mix of familiar favorites, like "Independence Day," "Wild Angels," "Valentine," "Happy Girl," and "Whatever You Say." McBride's magnetic vocals and unmatched artistry reinforce her musical dominance with new songs, such as "Where Would You Be," "Concrete Angel," and "Blessed." A brilliant career retrospective and a must-have for fans. 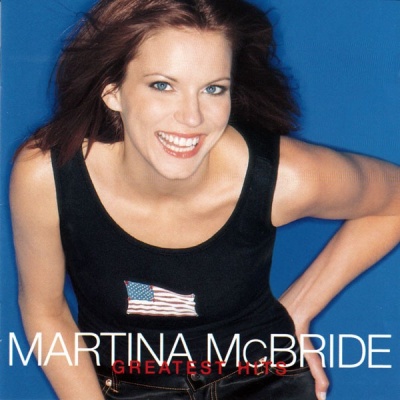