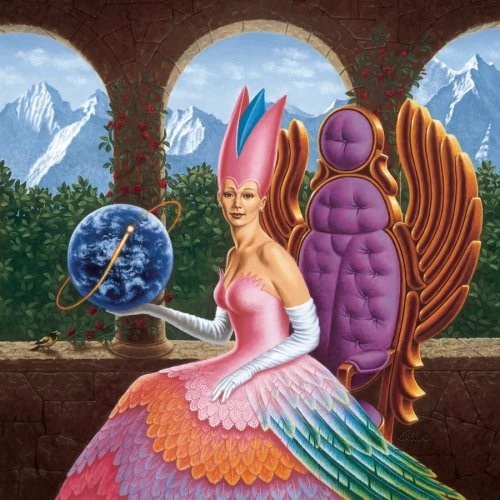 This is a nice live companion to Journey's mega-platinum power ballad era from the early '80s. Journey didn't stray too much from the originals at this point in their career, but arena-friendly songs seldom lend themselves to improvisation anyway. Greatest Hits Live consists of songs recorded in 1981 and 1983, so it has all of the hits which weren't on Journey's first live disc, 1980's Captured. Songs are given a generally more upbeat arrangement than their album counterparts, and Steve Perry adds his typically emotive vocals. There are no surprises, but no disappointments either. This is a good introduction because of the song selection, but it also will satisfy those looking for a fresh way to listen to some common songs.