Here's HIStory: Past, Present and Future, Book I, split in half. More specifically, this is the disc of hits compiled for that release, sold separately, just in case you have no interest in the original release's second disc of new material (which included some hits in its own right, like "Scream," "Earth Song," "You Are Not Alone," and "They Don't Care About Us"). This covers 1979's Off the Wall through 1991's Dangerous and isn't quite thorough, but it does contain 15 of Michael Jackson's biggest singles, from "Rock with You" through "Remember the Time," many of which were major pop touchstones, unavoidable during their peaks. 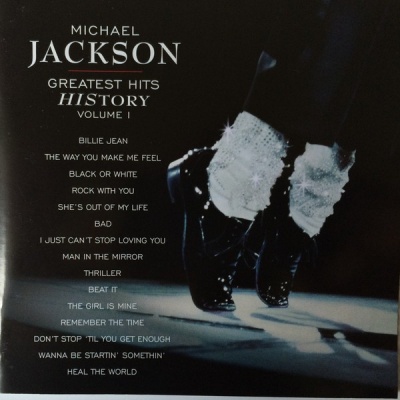