Harry Nilsson was always a maverick artist, following his own sense of style down the byways of pop, turning out carefully crafted -- even baffling -- songs that shared no direct affinity with any other artist of his day. He drew heavily on American Tin Pan Alley traditions, using them to craft his own cracked and ironic view of the human condition, making him, in some ways, a singer stuck out of time. That he had hit records really seems more accidental and circumstantial than by any personal design, and maybe because of that, Nilsson never ended up being simply a musical commodity. This 21-song set has most of his key tracks, including the unique "1941," the deceptively wry "Cuddly Toy," his brilliant cover of Badfinger's "Without You," "One" (a massive hit for Three Dog Night), his wonderfully realized and slightly speeded up rendition of Fred Neil's "Everybody's Talkin'," the infectious "Coconut," and the screaming "Jump into the Fire," making this a perfect single-disc introduction to Nilsson's delicately fractured world. 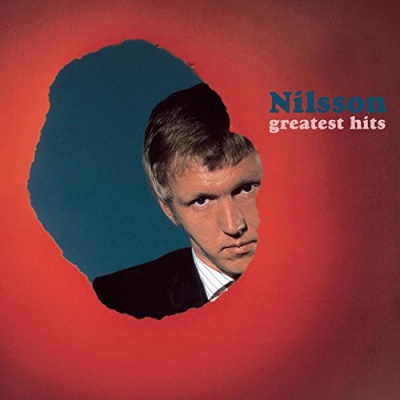