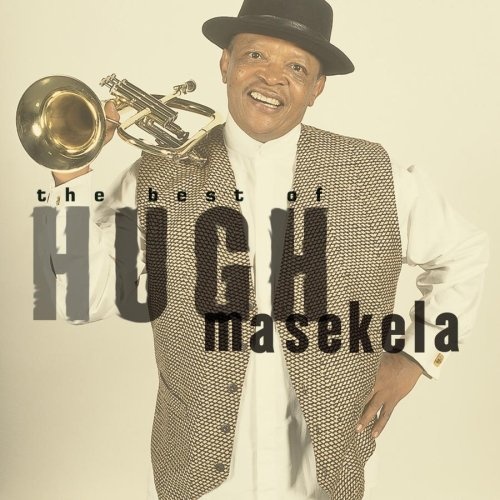 At the Office Celebration

This release is superb, but also a little confusing -- it is, as its packaging suggests, a magnificent retrospective of a global jazz legend, despite the fact that it must, of necessity, leave some holes in a 14-song selection intended to sum up a 40-year career. What isn't clear until one opens it, however, is that little of what's here -- none of it, in fact -- consists of the original recordings; rather, these are re-recordings done for Columbia in much more recent times. And that's not necessarily bad, as Masekela has lost little of his fire over the ensuing four decades and did get to do these tracks under ideal conditions. The result is not so much a retrospective as a reconsideration of various highlights of his career, as he is heard on such 1960s-vintage pieces as "Grazing in the Grass" or "Strawberries" at the end of the 20th century. The sound is excellent and the annotation is very thorough on a track-by-track basis.