Jeff Buckley was many things, but humble wasn't one of them. Grace is an audacious debut album, filled with sweeping choruses, bombastic arrangements, searching lyrics, and above all, the richly textured voice of Buckley himself, which resembled a cross between Robert Plant, Van Morrison, and his father Tim. And that's a fair starting point for his music: Grace sounds like a Led Zeppelin album written by an ambitious folkie with a fondness for lounge jazz. At his best -- the soaring title track, "Last Goodbye," and the mournful "Lover, You Should've Come Over" -- Buckley's grasp met his reach with startling results; at its worst, Grace is merely promising. 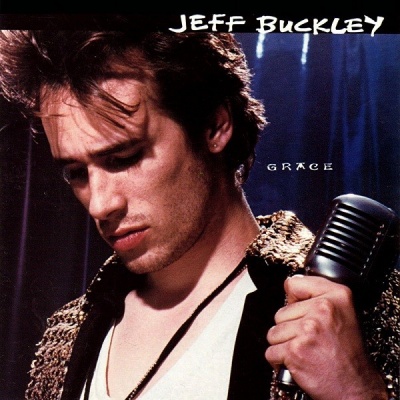