Ned's Atomic Dustbin may be one of Britain's most overlooked bands, which is surprising, considering that while their releases may not be groundbreaking, each one is certainly solid. The band emerged in the early '90s, and was quickly grouped (along with bands like Pop Will Eat Itself and Carter the Unstoppable Sex Machine) into the English "grebo" scene: punk-influenced, electronica-informed, hyper, light-hearted rock. God Fodder, their first major release, is arguably their best. Featuring college radio hits like "Kill Your Television" and "Grey Cell Green," it's a consistently satisfying blend of frenzied, melodic rock, with the occasional touch of quirkiness; the band's use of two basses (one playing "normal" basslines, the other scratching out harmonic riffs) keeps their sound light and hooky enough to put quite a distance between their oeuvre and that of the average grebo or punk band. 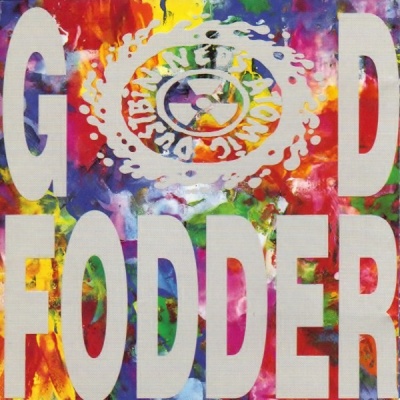