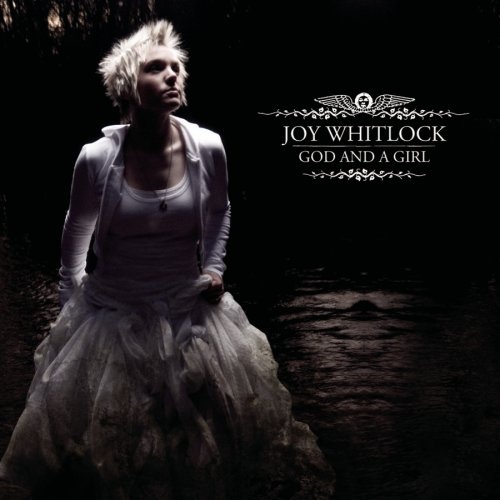 It's a relief to hear Joy Whitlock unveil her tempered passion with such finesse. Rather than following the crowd of "rocker girls," she attacks alternative rock from a different angle. God and a Girl gives indications of greatness, trying to walk a fine line between being intimately personal and ultimately consequential. Whitlock's songwriting chronicles autobiographical struggles with vices that came prior to recommitting her life to Christianity. Her voice is enchanting and her lyrics at times are stunningly open, but a few missteps along the way leave room for improvement. For one, several songs seem to go on needlessly too long. Her way of describing her walk with God seems contradictory from track to track, making it difficult for listeners to connect at any given level. This freshman effort lays the groundwork for greatness despite these shortcomings.