After spending some time exploring her Cuban roots and traditional pop, Gloria Estefan returned to straight-up dance-pop with the infectious Gloria! With its percolating disco beats and sunny melodies, the record recalls her glory days of the late '80s, but there is a stronger Latin rhythmic underpinning, which gives the music depth. Some of the songs themselves are slight, but most of them rank among her best uptempo songs and ballads, especially since her singing is better than ever. In fact, Gloria! proves that some dance-pop divas can get better -- and more adventurous -- with age. 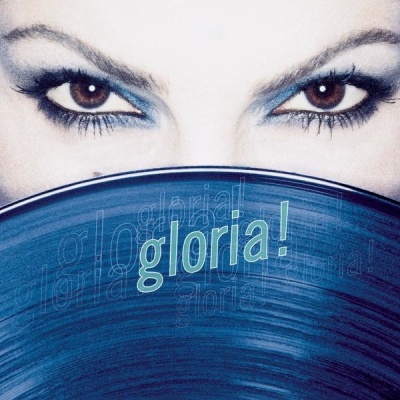