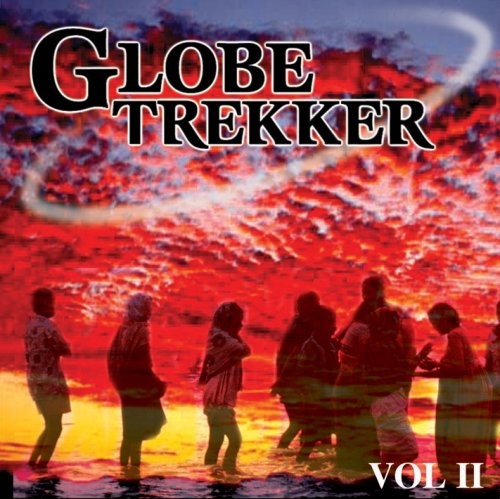 Globe Trekker is a PBS series exploring the pathways to the world's most exotic places. Together with its accompanying volume, this release presents portions of the music used in the series. Globe Trekker, Vol. 2 contains selections from episodes that traveled to locales as disparate as Mongolia, Costa Rica, India, and the Caribbean. But while some of the music is derived directly from a particular region's musical tradition (West India Company's percussion-driven "Dhola-Re"), most of the music here isn't so much a snapshot of a particular region as it is a guide to the ins and outs of what's become known as worldbeat music. Ian Ritchie's "Mbuti" drops rhythmic vocal samples from the Ugandan tribe over swells of synthesizer that rise and crest with the song's trip-hop groove. Latin trumpet and acoustic guitar loops are lost in the swirling new age of Mark Tayler's "Rodeo Costa Rica." While both songs access the musical vitality of a culture, they transform it into bland, chewable pieces for Western ears that want ethnic-flavored tunes to go with their imported coffee. Globe Trekker, Vol. 2 is ultimately a disappointment, since it never lets the music of the regions visited speak for themselves.