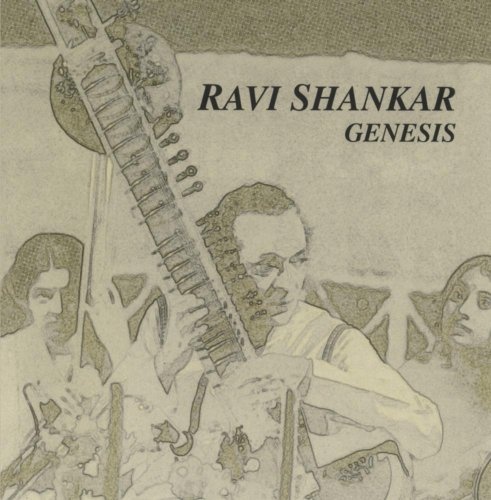 Ravi Shankar is the most respected exponent in India of the sitar's classical repertoire, and this soundtrack shows off his compositional abilities. Not traditional Indian music, but influenced heavily by his Indian roots, this music is delivered in short three and four minute pieces (different from the raga format which usually includes extremely long improvisations).

"Genesis Theme" is meditative and mystical, using keyboards to supplement the droning of the sitar, while "Variation on the Genesis Theme" uses the melody as a springboard for Shankar's improvisations with tabla player Kumar Bose. Other tracks such as "Bounty Full of Crops" and "Swing" use flutes and Middle Eastern pipes to create a variety of ethereal effects: mood music that brings the listener right into the heart of the Far East. A good introduction to the pleasures of world music, GENESIS is a taste of the wonderful musical concepts and sounds this diverse genre has to offer.